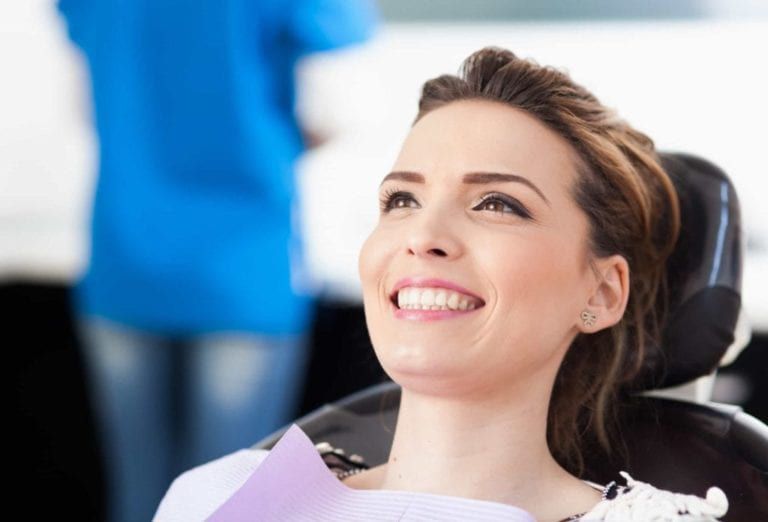 Root canal therapy is a common method used to treat teeth with decay so severe it has reached  the innermost pulp layer. Once decay reaches the pulp, it causes an infection called pulpitis. Pulpitis causes varying levels of discomfort and can eventually lead to the loss of the tooth. It can also spread to the nearby teeth. For these reasons, root canal therapy is performed to remove the infected tissue and restore the affected tooth.

Although many people believe root canals to be painful, root canal therapy itself does not cause pain. Rather the pain associated with root canals is actually a result of the inflammation caused by pulpitis. By eliminating the infection, root canals ultimately help to reduce pain.

Do I need a root canal?

If you have any of these symptoms, it is recommended that you schedule an appointment with Dr. Martin as soon as possible.

What happens during a root canal?

The first step of a root canal is using a dental drill to create a small access hole in the top of your tooth. This allows Dr. Martin to access the inside of the tooth in order to provide the necessary treatment. Through this hole, a series of root canal files will be used to remove any decayed tissue from the entire inside of the pulp chamber, as well as from the root canals. This step is one of the most lengthy steps as root canals can be difficult to clean due to their size and curvature. After removing the decayed tissue, the now empty pulp chamber and root canals will be flushed with a microbial solution that kills off any remaining bacteria to prevent future decay from occurring.

After root canal therapy has been completed, another key step is to restore the affected tooth by placing a dental crown on top. However, there are a few things that must be done before the crown can be placed. For starters, the inside of the tooth will need to be filled with a rubberized material called gutta-percha to prevent the tooth from collapsing in on itself. One or more small metal posts may also be placed inside the tooth to use as an additional support method. Next, a filling will be used to seal the access hole.

At this point, the affected tooth will be shaped accordingly to fit a dental crown. This consists of reducing the tooth in its natural size so the crown can be placed over it while keeping a natural appearance and a comfortable fit. Once the tooth has been prepared, a dental impression or oral scan will be taken and sent to a dental lab where the permanent crown will be fabricated. The final step is to return to the dentist’s office once the crown has been completed in order to have it permanently cemented.